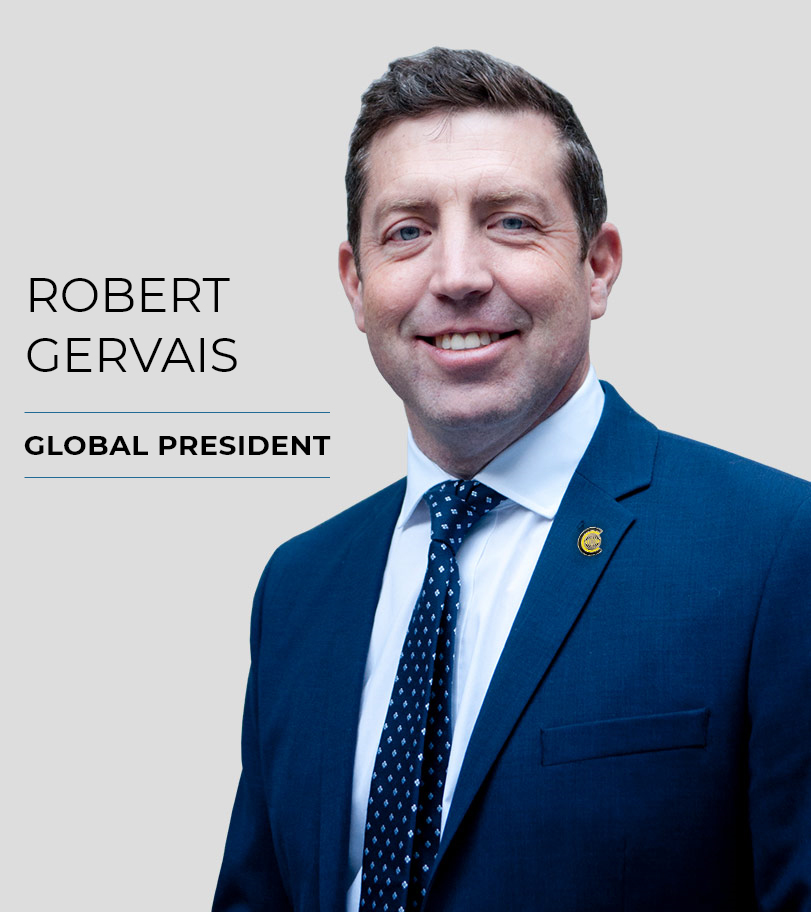 Mr. Gervais is one of the founders of CorporateConnections® and has served as Global President since January 2017.  Robert is passionate about the power of connecting leaders across the globe and making a difference in people’s organizations, communities and lives. Prior to CorporateConnections®, Robert founded and served as President & CEO of Zerofail, a technology company that he grew from start-up to multinational prior to selling in 2015.

Robert received his MBA from the John Molson School of Business, a Certificate in franchise Management from Georgetown University, a BFA from the Concordia University, and is a Certified Franchise Executive™. Robert taught business strategy and entrepreneurship at a leading Canadian University. A strong proponent of giving back to the community, Robert has served on several boards, including Equitas, Multiple Sclerosis Society, Youth Employment Services, Les Amis de la Montagne, Notman House (Technology Incubator), and Geordie Theatre. Robert is a frequent guest speaker on topics of Networking and Entrepreneurship.