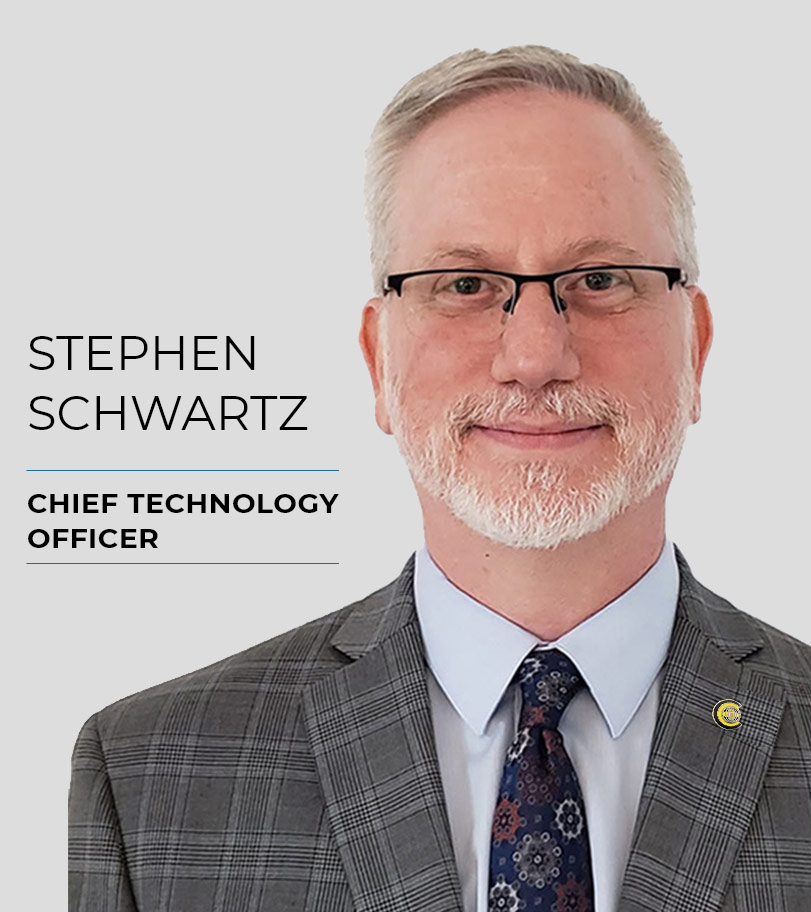 Stephen Schwartz is the Chief Technology Officer for CorporateConnections®. He has been working in the IT field for over 25 Years. Steve started out installing Point of Sales systems in New York City, where he eventually had his own business for 5 years. After leaving NYC Steve move to Atlanta, Georgia to pursue a career in software development. In 1999 he moved to Louisville, Kentucky to work at Yum! Brands, the parent company of KFC, Pizza Hut, and Taco Bell where he worked in various IT roles over 13 years. This led him to a position as CIO of Long John Silver’s, a restaurant chain in the US with 1,300 retail outlets. Steve moved to Charlotte in 2014 to be a Senior Vice President of Product Development for a software company and then joined the CorporateConnections® team soon after.